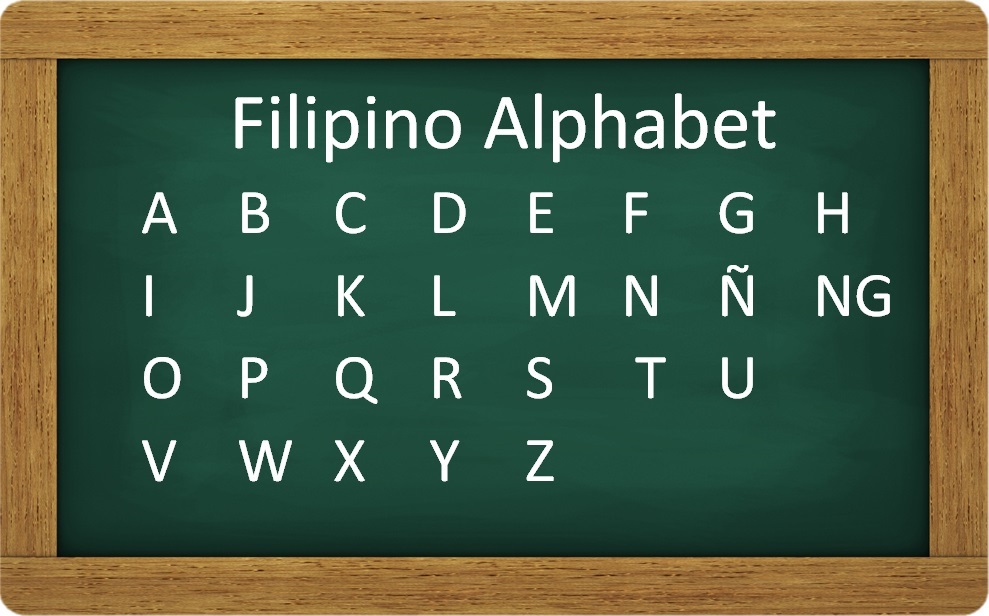 The Filipino alphabet has 28 letters. It replaced the Tagalog abakada, which only had 20 letters. In this new Philippine alphabet, new letters were introduced, including c, f, j, ñ, ng, v, x, and z.

Evolution of the Filipino Alphabet

Before the Spaniards colonized the Philippines, the natives already had a writing system called Baybayin. 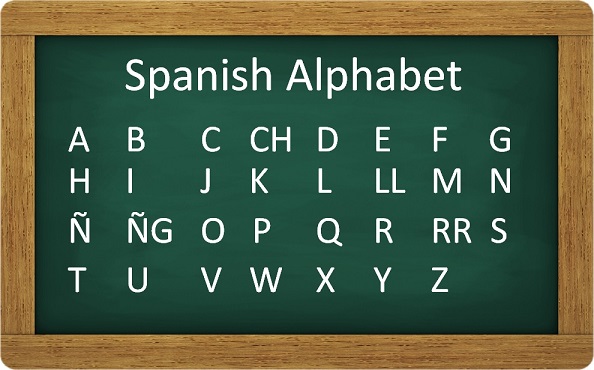 American Colonization to Independence: 1940 to 1987 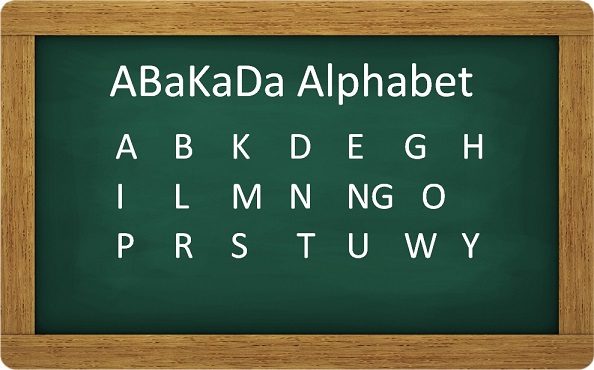 The abakada is an indigenized Latin alphabet created for the Tagalog language. 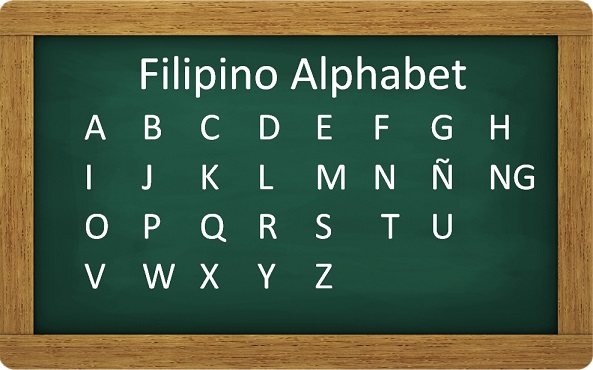 The 1987 Constitution replaced the abakada (which was based on the Tagalog regional language) with the Filipino alphabet, one that is more inclusive of other native Philippine languages and whose orthography makes it simpler and easier to add borrowed words from English, Spanish, and other foreign languages.